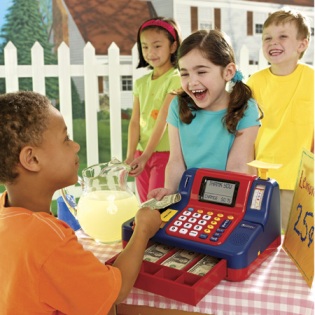 It seems that the illustrated extracts from Kev’s autobiography have caused a bit of a stir, both on the internet and on Canada’s Nocturnal Frequency Radio.  Apparently, Kev’s old chum, Sean, has been maintaining on the internet that’s its all a ‘bit of a misunderstanding’.  He has been at pains to explain to all Kev’s poor confused readers that the photographs which appear to show him standing in a Nazi shrine in his home, actually depict his Nazi shop. 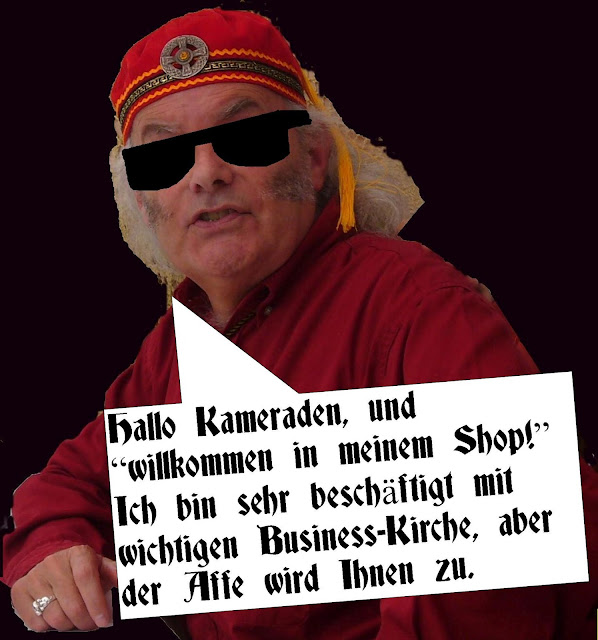 Yes, that’s right, all the objects on display in his spare bedroom were awaiting sale to eager collectors of historical memorabilia, who have now apparently snapped them all up! Thank goodness this unique collection was photographed for posterity so the world at least can still enjoy it. So we’ve learned something today readers: it is bad to collect objects which glorify the torture and murder of millions of people, but it is perfectly fine to make money out it by selling them to people who DO collect them – well that clears that one up! Sean must have thought Kev was terribly rude not making an offer on any of his wares. But now he knows that Kev did not realise that it was obviously Sean’s SS Shop ™, I am sure he has forgiven him.

One of the items for sale in Sean’s SS Shop ™ especially caught my eye. This shows a young Sean standing outside a small row of terraced houses, in what could be any anonymous street in our fair England. But on closer inspection, it seems that this isn’t just any old street. 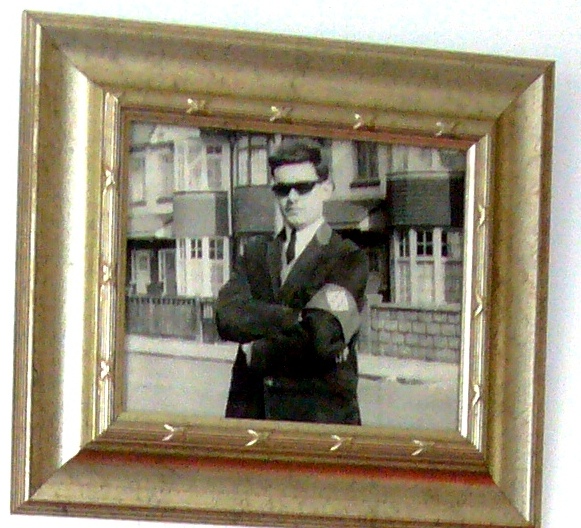 It has been somewhat overcast down here in Boscombe today. So with time on my hands I decided to play armchair detective for the afternoon. You might think that ascertaining the name of the street in which the photograph was taken would be like looking for the proverbial needle. But, to my immense surprise, look what I turned up!  Golly gosh, if that photo wasn’t taken in Quemerford Road, opposite the house of Br Sean’s late parents! Well would you Adam and Eve it ?! I suppose it must have been an innocent snap for the family album after all, Christian Nationalist Movement armband and dark glasses included. It is a shame this photograph has now passed into the hands of an unknown collector, but I expect it raised a lot of money for church funds. After all, charity does begin at home, as people are so quick to remind us. . . 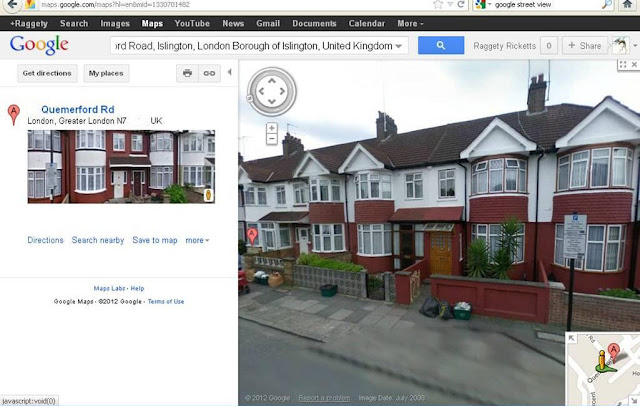 Have had Kev on the blower today. He's got a lot going on right now, as he is preparing for a television broadcast back in Dubai. But he and the guys still manage to fit in a bit of leisure time now and again. They spent this afternoon in fits of laughter at Sean's latest activity on his unofficial Kev hateblog. For reasons known only to himself, he decided to dig out one of the photographs which his wife leaped out and snapped of Kev in Sean's spare bedroom. Sorry, "Sean's SS Shop ™". He has described this photo as depicting  'Kevin Chesham and his Fuhrer'. This, in words which Sean himself has used elsewhere, is "unintelligent by anyone's standards". Because the framed picture of Adolf Hitler over Kev's right shoulder is clearly visible in Kev's photos of said "Shop", and thus belongs to Sean. Sean presumably thinks that the general populace is too gullible to recognise not only Sean's own cherished photograph of HIS fuhrer, but that Kev is wearing the same chain, shirt and jacket as in Kev's own photos published here. So - no big revelations there! But thanks Sean for validating Kev's assertion that your wife was also taking photographs on that sorry occasion in 2007 - with the prophesised intention of using them to smear his name.

But this was not what so amused Kev's work colleagues. Oh no. It was the fact that Sean, again for reasons known only to himself (!) has decided to use his remedial class Photoshop 'skills' to give Kev a green spray tan! Oh, and red tinged eyes. Now what especially made them laugh, was that initially this rather inexplicable piece of 'art' (?) was light pastel in hue, but at some point during the day Sean was seized by an impulse to colour Kev's face in a much more diabolical shade approaching creme de menthe! The photo job apparently complete, was intended to portray poor old Kev as some sort of devil. If that was its purpose, and indeed I am at a loss to explain it otherwise. Well not quite.

Of course there is the possibility that Sean was trying to portray Kev as the Green Man archetype found in many pagan traditions, and innocently celebrated at May Day fetes around Europe well into the present day. But I find that somewhat strange, as Sean is well aware that Kev is a practicing Buddhist and has no interest in paganism or Satanism (or Christianity for that matter, including the Christian concept of the devil!) except in the context of comparative religion.


I have noticed  that 'greenwashing' seems to emerge frequently when Sean indulges in a bit of cathartic art therapy. It does strike me that he is perhaps somewhat phobic about the colour green. He certainly seems to project the colour green onto people who put him on edge. Perhaps even people who he wouldn't like if they were angry.  Fortunately for him they all just treat it as a joke, but I wouldn't like to be in his riding boots if they really did go 'postal'! Maybe it brings back horrific memories of hiding behind the sofa in New Southgate in 1978, cowering at the premiere of the Incredible Hulk on ITV (he never did have much luck with ITV). Well, he was having a bit of a tough time round about then, what with his undead ex-girlfriend harrassing him at all hours of the night. Poor old Lusia. But perhaps that's another story.... 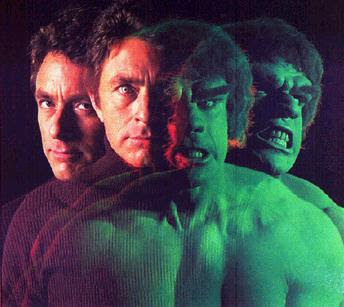 Another potential explanation, as put forward by Kev (and I am quoting him the best I can - he was laughing so much it was quite hard to make him out) - is the rise of 'Greenism' in N6 and later the south coast of England. Kev recollected many conversations with Br Sean, about this fear based and now (fortunately - we do supposedly live in a civilised society after all!) relatively archaic hysteria. This underground movement took great umbrage to the influx of 'Greenies' - especially those who saw fit to open businesses on the rundown Holloway Road, regenerating the area with their 'new Greenie ways, taking our jobs and stealing our women.'

Kev and his colleagues were in fact so amused by Sean's Photoshop efforts that they decided to have a go themselves. During his 6 year career as a Sergent in the British Army, Kev was regularly stationed in Germany, and has more than a smattering of German as a result. As Kev never drinks, I can only put their creative efforts, posted above, down to high spirits. But must admit, the resemblance is uncanny! In seriousness, Kev just wanted to lighten the mood a bit, as he does find all this Nazi stuff  'a bit bleak' as he puts it, and a reminder of a friendship which he has long since expunged. Unlike some.

Well I suppose we will never truly understand the motivations behind Sean's recurring attacks of 'Greenism'. But from my perspective (and Kev's), it really amounts to just a laugh, and no more than that. After all - no one in their right mind pays any heed to the deranged ramblings of a washed up old glatzen.